Declaration of Assets and Liabilities by public servants under section 44 of the Lokpal and Lokayuktas Act, 2013-Extension of last date for filing of revised returns. 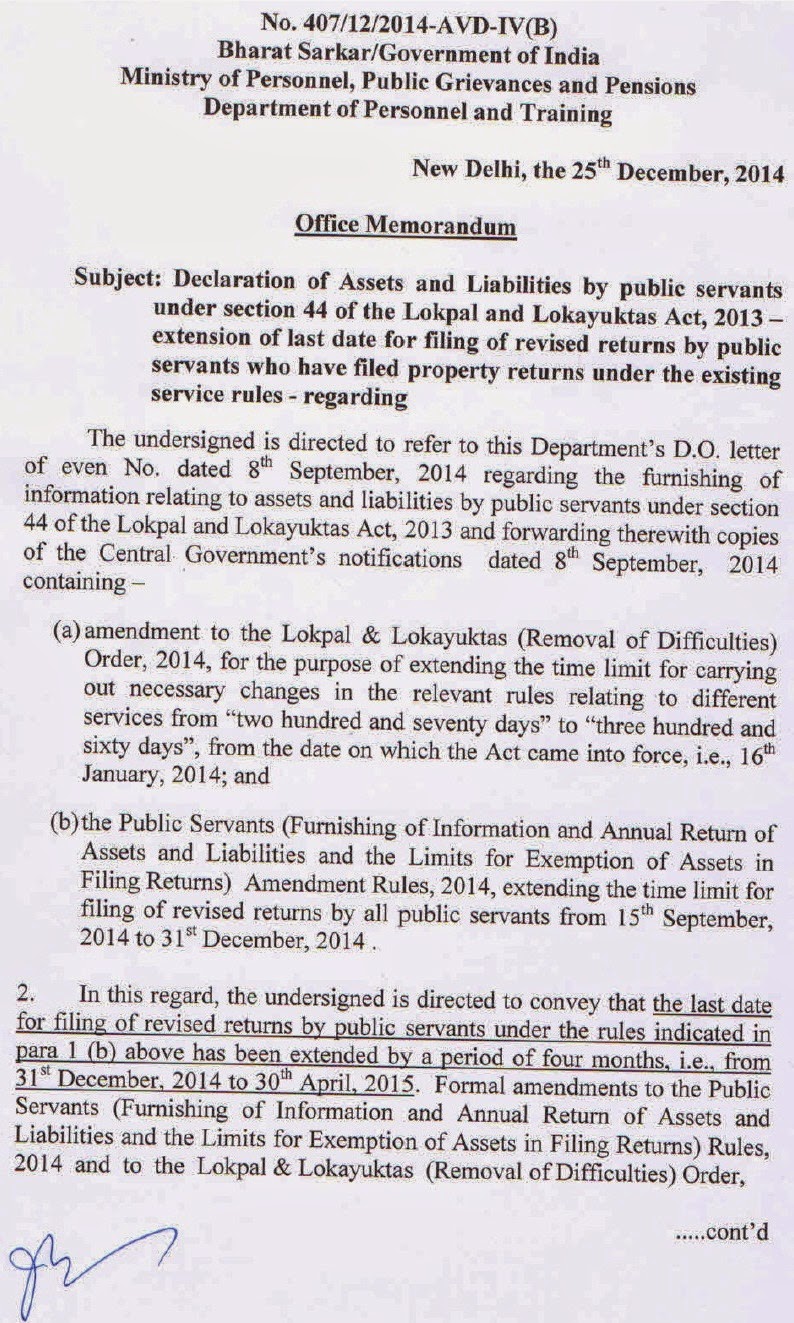 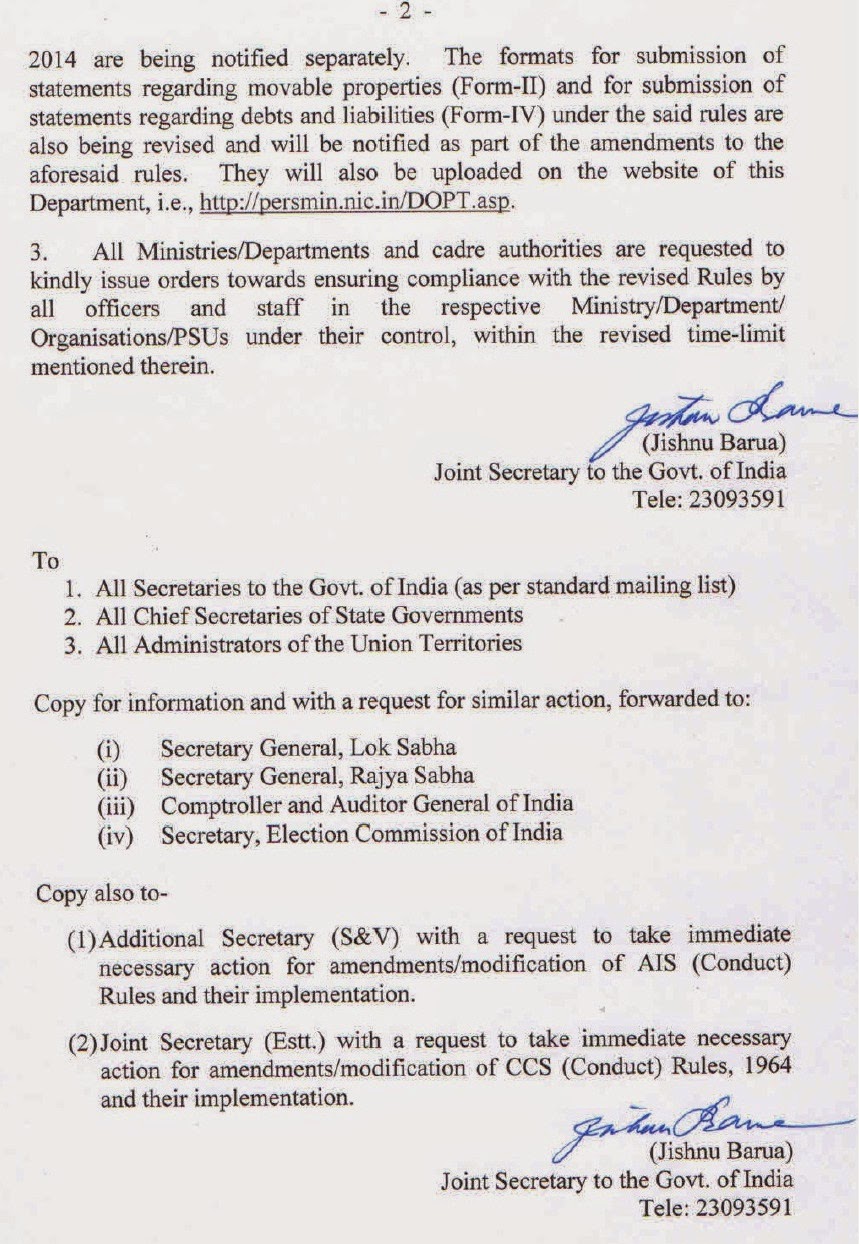 Process of getting digital life certificate issued for Pensioners 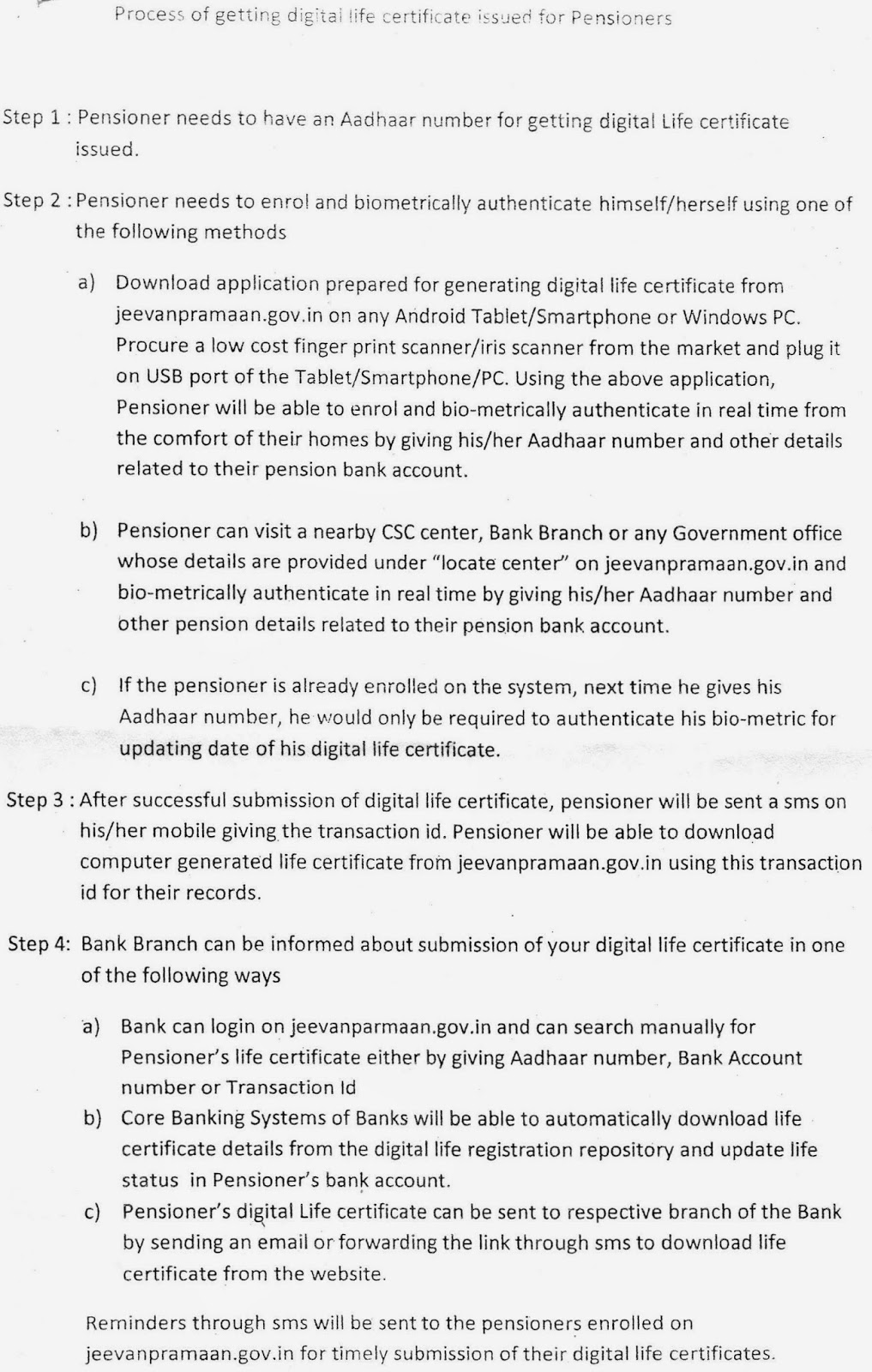 Posted by AIPSA at Wednesday, December 24, 2014 No comments: 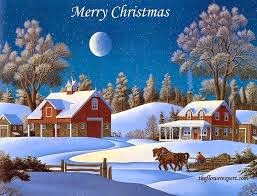 F.No.Dir(Hqrs.)/Ch(DT)/25(15)/2014/103
Government of India
Ministry of Finance
Department of Revenue
Central Board of Direct Taxes

The undersigned is directed to state. that the Government has decided to introduce Aadhar Enabled Biometric Attendance System(AEBAS) and has made employee’s registration mandatory. The system enables an employee with an .Aadhar number to register his/her attendance (arrival/departure) in the office through Biometric authentication. The. Department of Electronics & Information Technology (DeitY) is the nodal authority to liaise with all the Central Ministries/ Departments to ensure effective implementation of the system. The objective of the scheme and the steps required to he taken for its implementation have been given in detail in the Secretary, DeitY’s letter dated 4.08.2014 (Copy enclosed). To begin with the system was introduced in all Central Government Offices located in Delhi and pursuant thereof instructions were issued to Pr.CCIT(CCA) Delhi and all attached Directorates vide OM of even number dated 09.9.2014 and 15.10.2014 to appoint nodal officers in respect of the offices under their administrative control and to ensure that all employees under them have been enrolled for Aadhar for implementation of the Aadhar based Biometric attendance System in their respective offices.

In this connection it is further stated that Department of Personnel &Training have since issued instructions for installation of AEBAS in all offices of the Central Government, including attached /subordinate offices all over India. The system will be installed in the offices located in Delhi/ New Delhi by 31st December, 2014. In other places this may be installed by 26th January, 2015. A copy of the DOPT’s OM No.11013/9/2014-Estt.(A-III) dated 21.11.2014 issued in this regard is enclosed.

Accordingly, all Pr.CCsIT (CCA) /Pr.DCsIT(CCA)/ CCsIT/DGsIT are requested to take immediate necessary steps for installation of die Aadhar Enabled Biometric Attendance System in the offices under their administrative control within the timelines prescribed in the DOPT’s OM stated above and a report forwarded to this office for perusal of Chairperson CBDT by February 15,2015.

This issues with the approval of Chairperson,CBDT .