Confederation  submitted  memorandum (for  the entire Stenographers working in Central Government Departments in India) in detail to the VII Central Pay Commission by registered post. Hope that the VII CPC will consider our case and give us justice. The memorandum will be published in the  blog on 01-08-2014.   M.Harisuthan, Secretary General.
Posted by AIPSA at Wednesday, July 23, 2014 No comments: 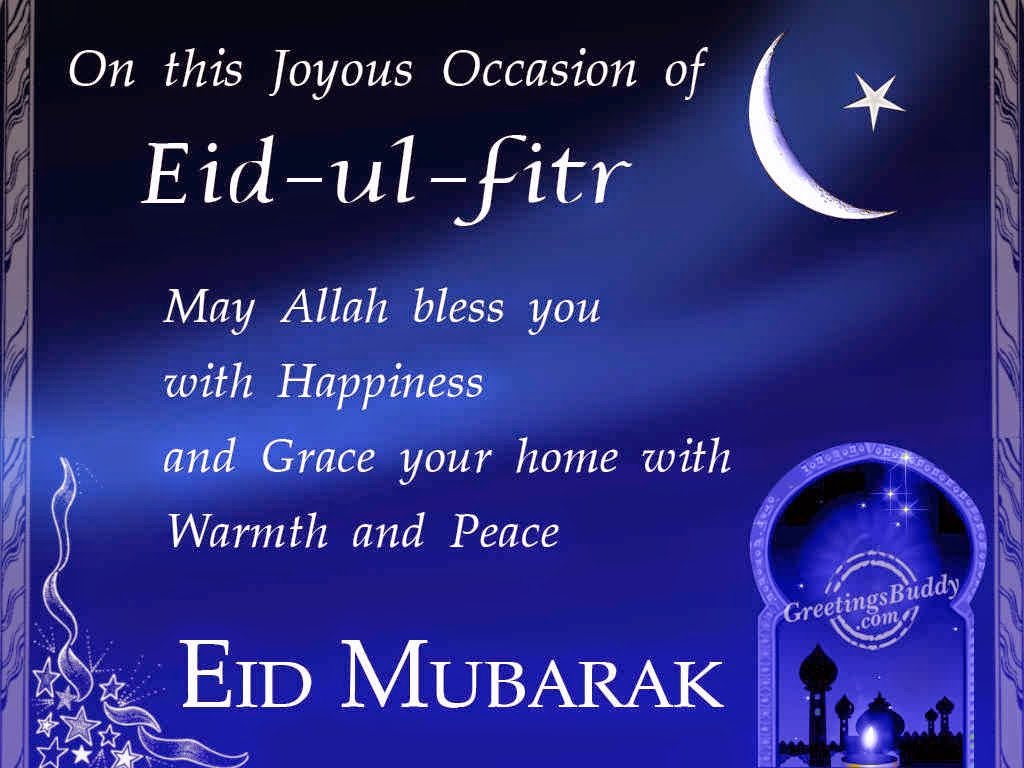 OA No.709 of 2013 filed by Confederation of All India Central Government Stenographers Association in the honourable Central Administrative Tribunal, Ernakulam. 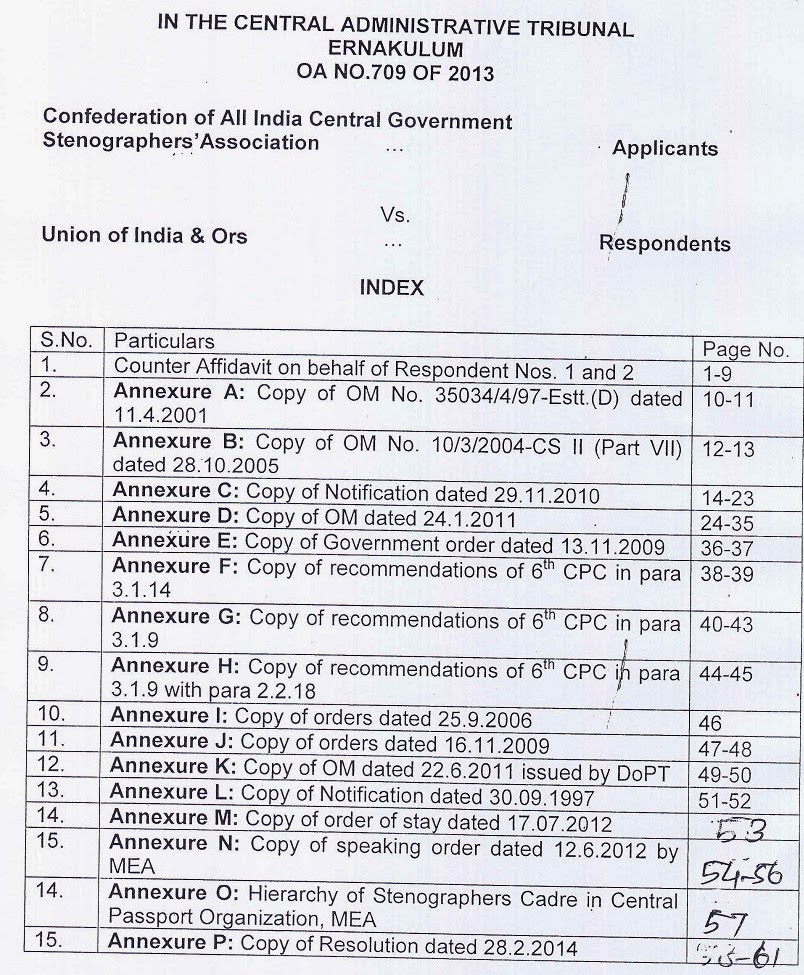 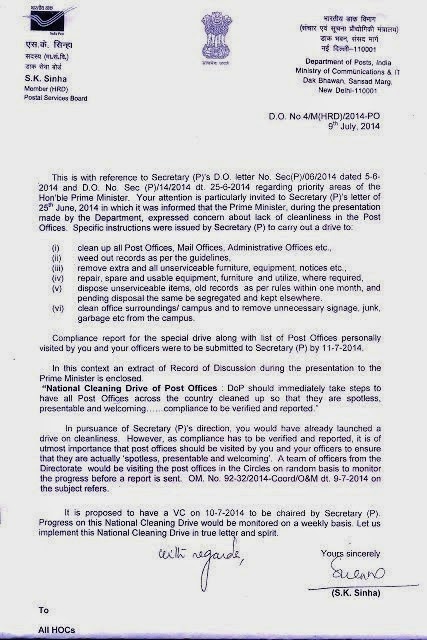 A model of the Automated Teller Machine centre to be opened by the Postal Department.
Automated teller machines (ATMs) are no longer the monopoly of the banking sector. A year ago, the Postal Department too introduced the machine to its customers as part of a modernisation programme. The district will shortly join a select group of places in the country to house ATMs of the department.
In the initial phase, ATMs will be installed at the GPO in the city and sub post offices at Poojappura, Neyyattinkara, and Attingal. The facility will be provided in some other post offices in the city and also at Kottarakara, Alappuzha, Kottayam, Ernakulam, Thrissur, Palakkad, Kozhikode and Kannur later. Work had commenced to set up the machines at the GPO and Neyyattinkara, Assistant Postmaster General, Kerala Circle, K.V Vijayakumar told The Hindu. The machine would become functional within a month, he added
Initially the facility would benefit 11.77 lakh postal savings account holders in the city and after the ongoing Core Bank Solution process initiated by the department gets integrated with other banks, it would become interoperable giving access to bank account holders too.
The core banking facility enables customers to operate their accounts and avail themselves of account-elated services from any of the networked post offices. It would also provide postal saving account holders online banking and mobile banking facilities, Officer on Special Duty, Kerala Circle, Ravindranath, said.
The department’s scheme of transferring money instantly through mobile phone, he said, was getting good patronage with nearly 200 people using the facility monthly. “When we launched the scheme a year ago, there were not many takers. In the first three months, the number of people opted to use the facility was below 10. Now, we were able to carryout more than 200 transactions every month,” Mr. Vijayakumar said.
Posted by AIPSA at Tuesday, July 08, 2014 No comments: 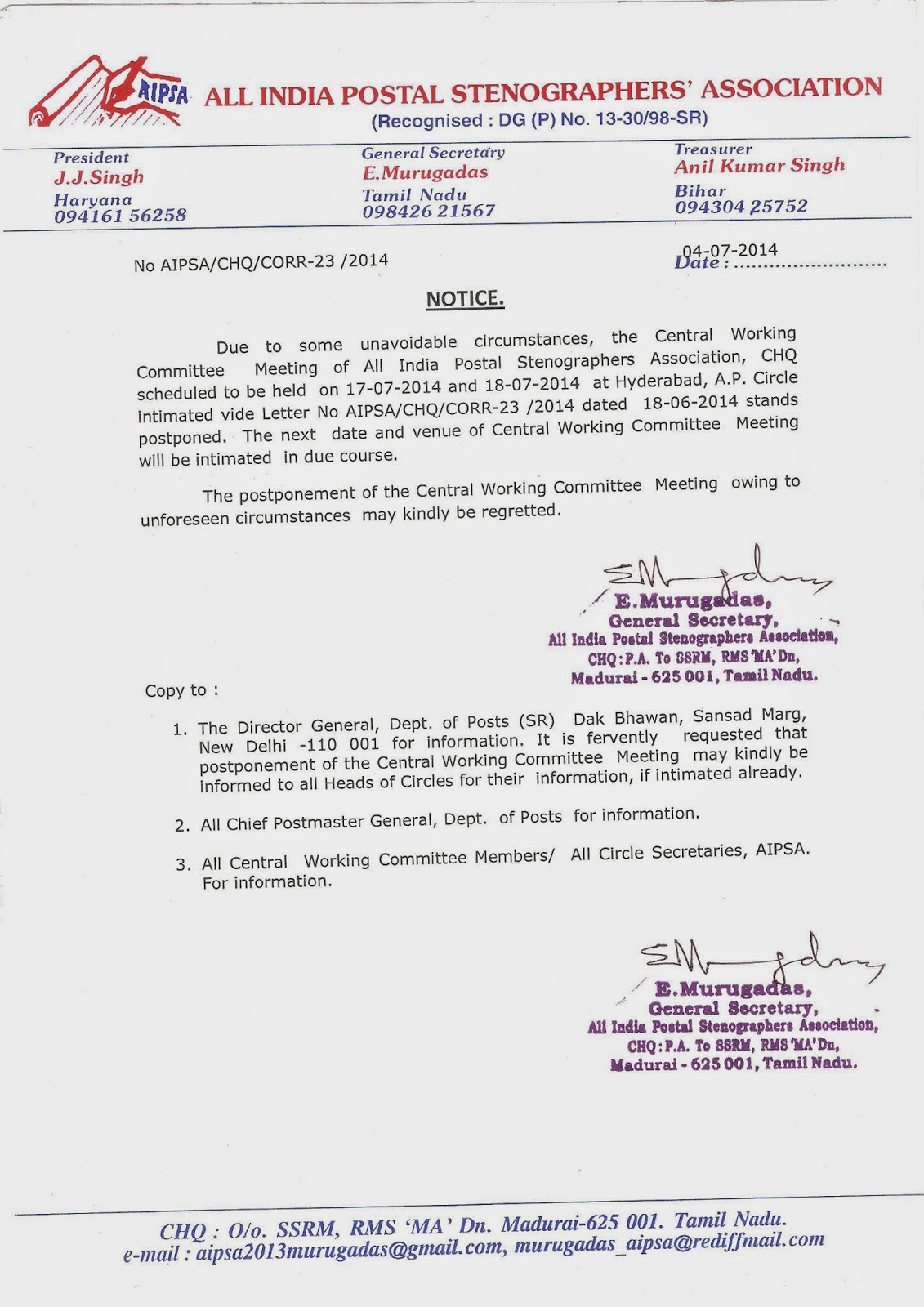