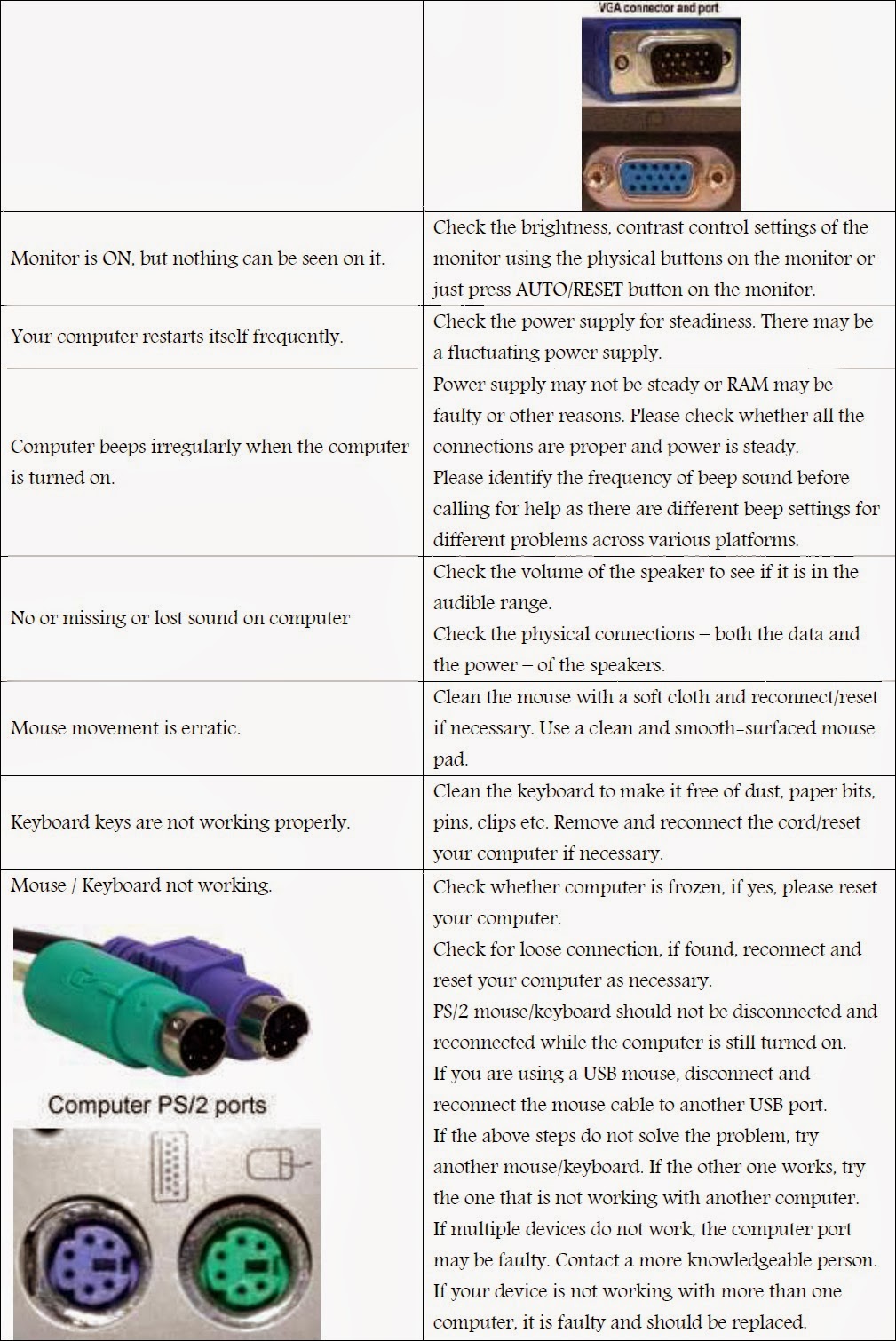 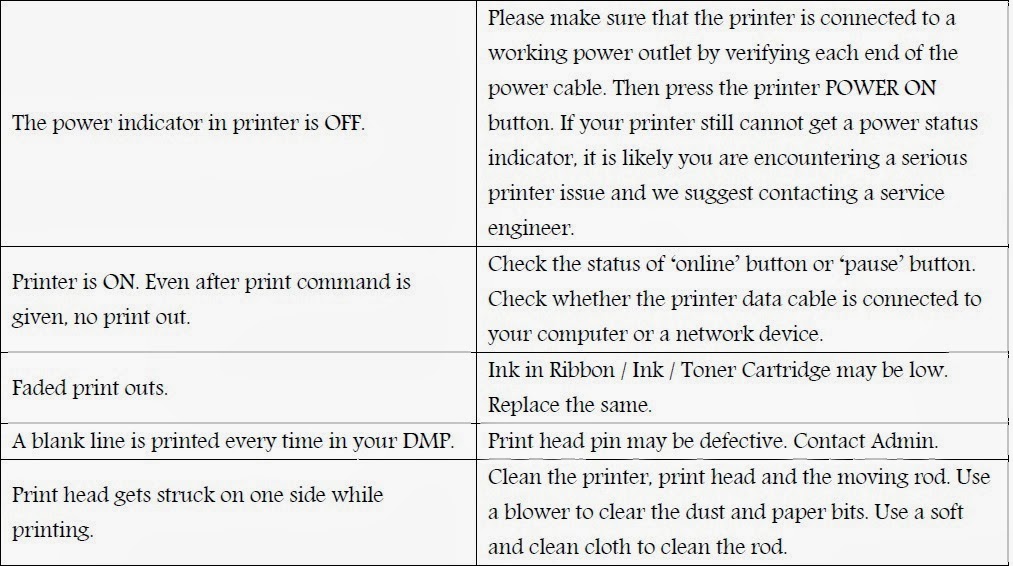 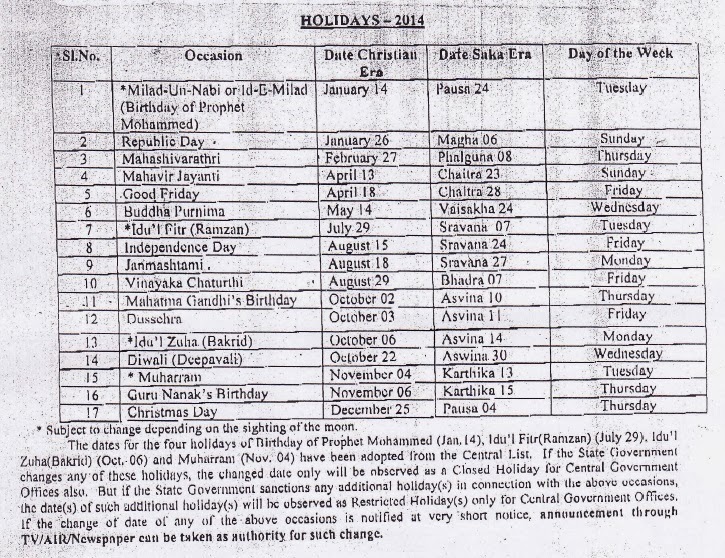 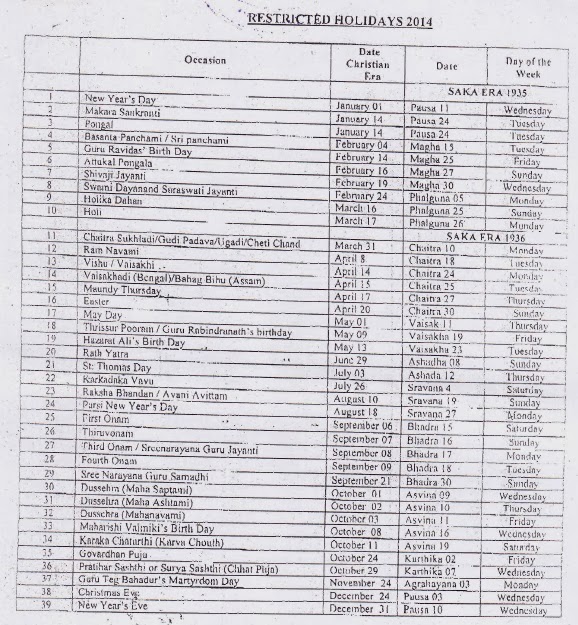 Posted by AIPSA at Wednesday, December 18, 2013 No comments:

A letter from our General Secretary, AIPSA

After taking over charge as G.S. of the Association, I had to visit Delhi for the first time to attend Directorate on the communication received from Postal Directorate in connection with submission of a revised proposal for Cadre Restructuring of Stenographers. In addition to Cadre Restructuring, the issues of parity with Central Secretariat Stenographers Service (CSSS), Merger of Grade-I & II grades etc., were discussed at length with Director (Estt.), DDG (Estt.) and DDG (Personnel), as detailed below.

Some Circles have submitted their views and proposals and after taking into consideration all these issues, prepared a proposal for submission.

My first focus was to remove the stagnation and create opportunity for promotions in PS and Sr.PS cadres, simultaneously demanding parity between CSSS and DOP. Accordingly, my proposal is given here under :

You will agree that most of our friends after putting in long years of service are not even getting P.S. promotion, which is a point of serious concern and needs urgent redressal and to address this issue, I have opted for the above structure.

We went to Directorate with the above proposal. First we got the opportunity of meeting Mr.Harender Singh, Director (Estt). He has joined recently on promotion and you can imagine the situation. We were informed that he was briefed by retired Member(P) that the problems of Stenographers need to be addressed as they have a genuine grievance.  But, when we have put forth our proposal, he told us that when 7th CPC is already in the pipeline, it is not advisable for us to submit the above proposal as it is, because there is a possibility of Directorate referring the matter to DoPT and from there likely to be referred to 7th CPC going to be set up shortly, which will be detrimental to our interests, consuming much time.

Officers at Postal Directorate have advised us to go in for Cadre Restructuring separately, and to take up the proposal for parity afterwards. They say by doing so, they will be able to recommend the cadre restructuring proposal to DoPT, without much difficulty. They have put some conditions such as

Only one positive word from them is  that we can  increase the numbers in P.S and Sr.P.S. cadre, showing matching savings through reduction of posts at entry level and upgrading some posts at Grade-I.

With the above implications, it is thought that we will go for cadre restructuring as follows:

It is to bring to your notice that in the Cadre Restructuring for CSSS stenographers in 2011, new post of Principal Staff Officer (PSO) was created carving out 15% of PPS & Sr. PPS posts, 625 posts of PPS have been created by way of reducing posts at the level of Personal Assistant & Steno Grade-D.  Hence, this argument has gained ground.

You are all aware that after rendering 30 to 35 years of service, most of our friends are retiring in Grade-I cadre only.  This is due to severe stagnation, which needs to be addressed.  By reducing the no. of posts in Grade-I and resultantly upgrading the posts in PS and Sr.PS, stagnation can be removed to some extent.  This will be the first step.

II.       After submitting the cadre restructuring proposal, we have to concentrate on the issue of parity between CSSS and DoP.  We took the opportunity of meeting DDG (Estt.) who is the key person to look into the issue of parity.  Amidst her busy schedule, she could give appointment and we had drawn her attention on the growing disparity between CSSS and DoP and explained about the existing Grade Pay and our structure and how heavy stagnation has affected the promotional avenues of stenographers in DoP.  As an example, we have shown her that there is no difference in the Grade Pay after giving promotion as the Grade Pay of Grade-II and Grade-I is the same i.e., Rs.4200. We also informed her that the orders received from DoPT are not being promptly implemented in DoP such as framing of Revised Recruitment Rules and merger of Grade II and Grade I.  She has given a patient hearing and assured that she will see to it that we get better pay scales at least in 7th CPC.
It is out of place to mention here that the 7th CPC is already in the pipe line and DoPT has already held a meeting on 24.10.2013 to discuss the possible Terms of Reference (ToR) for the 7th CPC with the representatives of Staff side of JCM.  As is seen from the political scenario, after the election results, the ruling party may go in for appointment of 7th CPC, merger of DA with Pay to attract the vote bank of central government employees and pensioners and we need to utilize this opportunity.

In the above context, I feel that we have to submit

simultaneously, on the lines of DoPT and as recommended by 6th CPC, without any wastage of time.

I request you to offer your valuable views and suggestions for cadre restructure as well as on the issue of parity immediately, for submitting the proposals to Postal Directorate.

Appeal to all CWC members/Circle Secretaries:

In the meantime, I would like to place my appreciation to Mr. Amit Datta for his commendable job in collecting data from almost all Circles in a short span of time. I also request all the CWC Members/C.Ss/Members to work together as Mr. Amit Datta has been helping to G.S without finding fault with one another. We are going in a right way in making our maiden visit to Directorate and meeting the officers in view of the exigency. Officers are very helpful to us. Particularly I can say here the patient hearing of our issues by the DDG (Estt.). First we were denied appointment with her for discussion and after persuasion we had discussion for more than one and half hour and assured us to help our case of Parity at least in the 7 CPC. We may make use of the opportunity. I don’t want to go into the past. Criticisms are welcome but they should not make any harm/dent to the unity of AIPSA. Kindly co-operate as we are in a crucial juncture. Healthy views will be taken into account and are welcome from any quarters of our cadre to get maximum benefits for more of our cadre people.
With Regards,

The undersigned is directed lo refer to the O.M. of even number dated 8th March, 2010. It is clarified, that the provisions of this O.M. are applicable from the 1st January, 2006, the date from which the revised Pay Scales became applicable.

2. In so far as persons serving in the Indian Audit and Accounts Department are concerned, these orders issue in consultation with the Comptroller and Auditor General of India.

Sd/-
(Mukesh Chaturvedi)
Deputy Secretary to the Govt. of India
Posted by AIPSA at Thursday, December 12, 2013 No comments:

Grant of Grade Pay of Rs.4200/- to Stenographers Grade ‘D’ of CSSS in Non Functional Selection Grade (NFSG)- clarification regarding.

The undersigned is directed to refer to this Departments O.Ms. of even numbers dated 22.09.2011 and 27.05.2013 on the subject mentioned above and to say that the references have been received in this Department from various Ministries/Departments seeking advice as to whether the Non Functional Selection Grade (NFSG) of Rs.4200/- can be granted to those Steno Grade 'D’ whose ACRs/APARs for the last 5 years are not available though they have completed 5 years of approved service in the Grade. It has also come to the notice of this Department that some Ministries / Departments have already granted NFSG of Rs.4200/- to their Steno Grade ‘D’ whose ACRs / APARs for the last 5 years were not available.

2. The O.M. creating a new grade of UDC (NFSG) of CSCS and Stenographer Grade ‘D’(NFSG) of CSSS bad been issued vide this Department’s O.M. No.20/49/2009-CS-II(B) dated 22.06.2011 in consultation with the Department of Expenditure. It has been laid down in para 1(b) of ibid O.M. dated 22.06.2011 that an Internal Committee will be constituted by the concerned Cadre Unit who shall consider the last 5 years’ ACRs/APARs of the officials concerned and, as per their recommendations, suitable officials will be placed in the NFSG. In the case of SC/ST officials, they may be granted the NFSG even if they do not fulfill the criteria as laid down in para 1(b) (iii), provided they are not found unfit by the Committee.

3. In view of the above, all Ministries / Departments are advised to strictly follow the procedure laid down in this Department’s O.M. dated 22.06.2011 and grant the NFSG on the bass of the overall performance of the officials during the last 5 years’ ACRs/APARs of the officials concerned irrespective of the category i.e. UR or SC/ST. They are further advised to take appropriate action, If any official has been allowed NFSG of Rs.4200/- without considering his / her performance on the basis of ACRs/APARs for the last 5years.

Sd/-
(Kameshwar Mishra)
Under Secretary to the Govt. of India
Posted by AIPSA at Thursday, December 12, 2013 No comments:

Posted by AIPSA at Wednesday, December 11, 2013 No comments: